The Fitzroy Thirds compete in the VAFA Thirds Division 1 competition.

Trent Coleman will continue as coach in 2022, having taken the team to the semi finals in 2017 and coached them in a close loss in the 2018 preliminary final. Trent was also a co-coach of the side in 2016.

Former U19 Coach Silvano Inserra is taking the reigns of our Thirds Gold team in 2022.  This team is playing in the VAFA Thirds Premier Division.

In 2012, the Club entered a team in the Premier C Thirds competition following strong community support - at the time the Club had a Club XVIII in addition to Seniors, Reserves and Under 19s. It was a very successful first season with the team one of three Fitzroy teams to play in the 2012 VAFA Premier C grand finals. The Thirds won the Premiership.

During the season, the Thirds train and play most of their games at Ramsden Street Reserve, Clifton Hill. 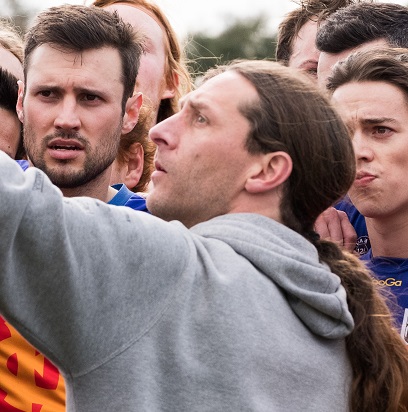 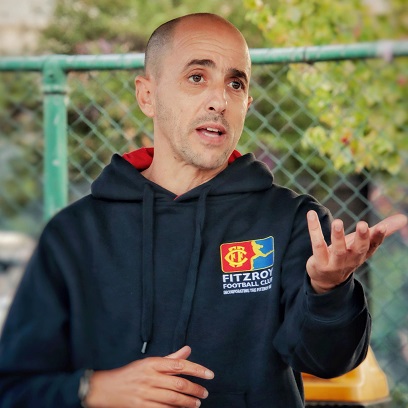 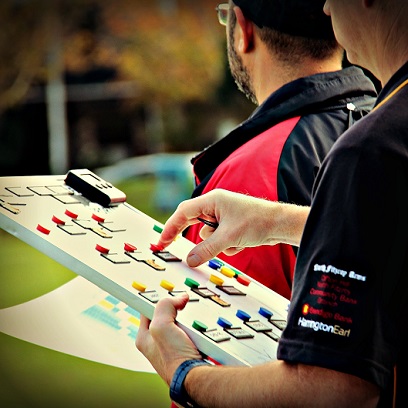